Silent cinema headphones are an essential piece of AV kit for film organisers who want to deliver multiple audio tracks to their audiences, whether this takes place inside a cinema or at an outdoor venue. This style of movie-going uses simple-to-setup transmitters and wireless headphones to deliver immersive audio to each member of the audience.

As an event organiser you’ll want your screening to be impactful, engaging and delivered free of distractions and silent cinema headphones have been used by both large outdoor screenings, which number their audiences in the hundreds, to boutique venues showcasing their cutting-edge features. 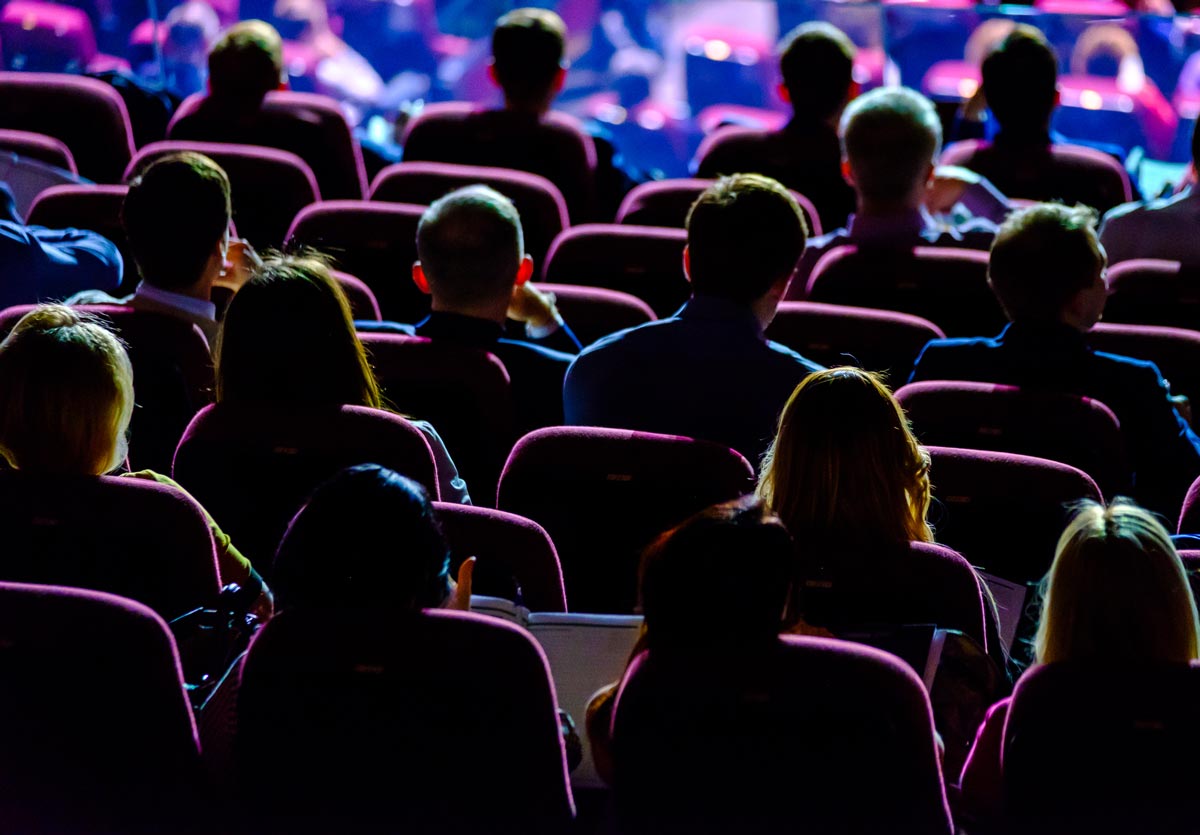 With their ability to receive up to three broadcast audio channels, silent cinema headphones, coupled with the correct audio configuration can deliver languages, audio descriptions and commentaries simultaneously at each performance.

How Does a Silent Cinema Work?

Silent cinema headphones can be hired from a variety of suppliers, including ourselves at Place Over Ears. Our light-to-wear but high quality wireless event headphones receive up to 3 audio tracks played simultaneously. For every audio channel you wish to broadcast to your audience you’ll need a headphone transmitter.

To illustrate, if you are simultaneously broadcasting;

You will need three transmitters. If you are just broadcasting one cinema soundtrack, one transmitter will do the job. Each transmitter can broadcast to an infinite number of headphones tuned to it.

Back in the auditorium, using the headphones’ channel selection and volume controls the wearer can switch between the desired audio and can comfortably adjust the output. To help the auditorium navigate the available audio channels, movie organisers often print guidance on tickets and place signage around the venue. 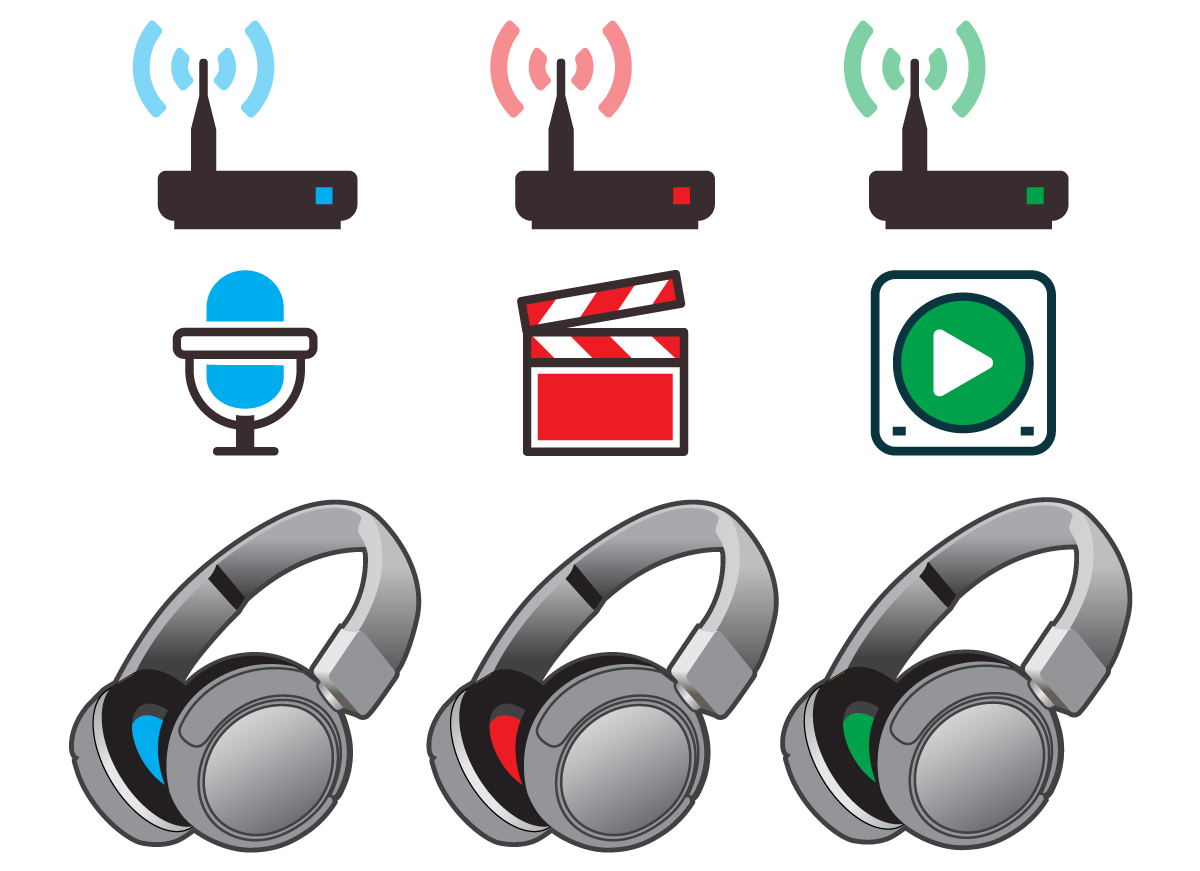 Popular silent cinema transmitters broadcast to their compatible headphones using UHF, FM signals. FM transmitters are a favoured option as they are easy to setup, they offer a crisp audio response and they are extremely simple to manage during the performance. Transmitters are available to hire that run on mains power – these tend to be higher-powered units with a broadcast range of up to 500 metres in optimal conditions – and rechargeable, portable transmitters are available for outdoor cinema screenings and as you would expect, these have a finite operation time (10 hours on a single charge) and a lower broadcast range of 200 metres in optimal conditions, but given their on-the-move capability, these transmitters are incredibly versatile.

Our rented headphone transmitters output their respective channels on 863, 864, and 865 MHz.

In the UK and Europe these channels are free for public-use and do not require a license. However, such ease does come with a small compromise. There are no public restrictions on broadcasting in that 863 to 865 MHz frequency range, so it’s not a secure method of broadcast and there is a very slim possibility of channel crossover (interference) in urban areas or at busy events. However, interference is rare and as an added precaution, prior to the big night cinema teams often use a hired RF spectrum analyser such as RF Explorer to evaluate the signal usage in their locale. To broadcast your movie soundtrack on a licensed frequency range requires a more bespoke wireless headphone solution which an AV professional can advise upon.

Silent cinema headphones will arrive pre-tuned to each transmitter channel. At your screening simply hand out the headsets, demonstrate how to power them up and flick the channels and your film fans are good to go.

It’s worth bearing in mind that some headphones require batteries, so having plenty of batteries for these headphones at your screening is a must.

Your transmitters are the beating heart of your silent cinema soundtrack and if you rent them from a reputable AV hire company, they will arrive with a variety of connectors such as – RCA phono to RCA phono leads or 3.5mm headphone outlet to RCA input adaptors so that you can connect them to your mixing desk, or playback devices. How you decide to rip / split the movie audio soundtrack into its component channels for simultaneous playback is best navigated by you and your event AV team. 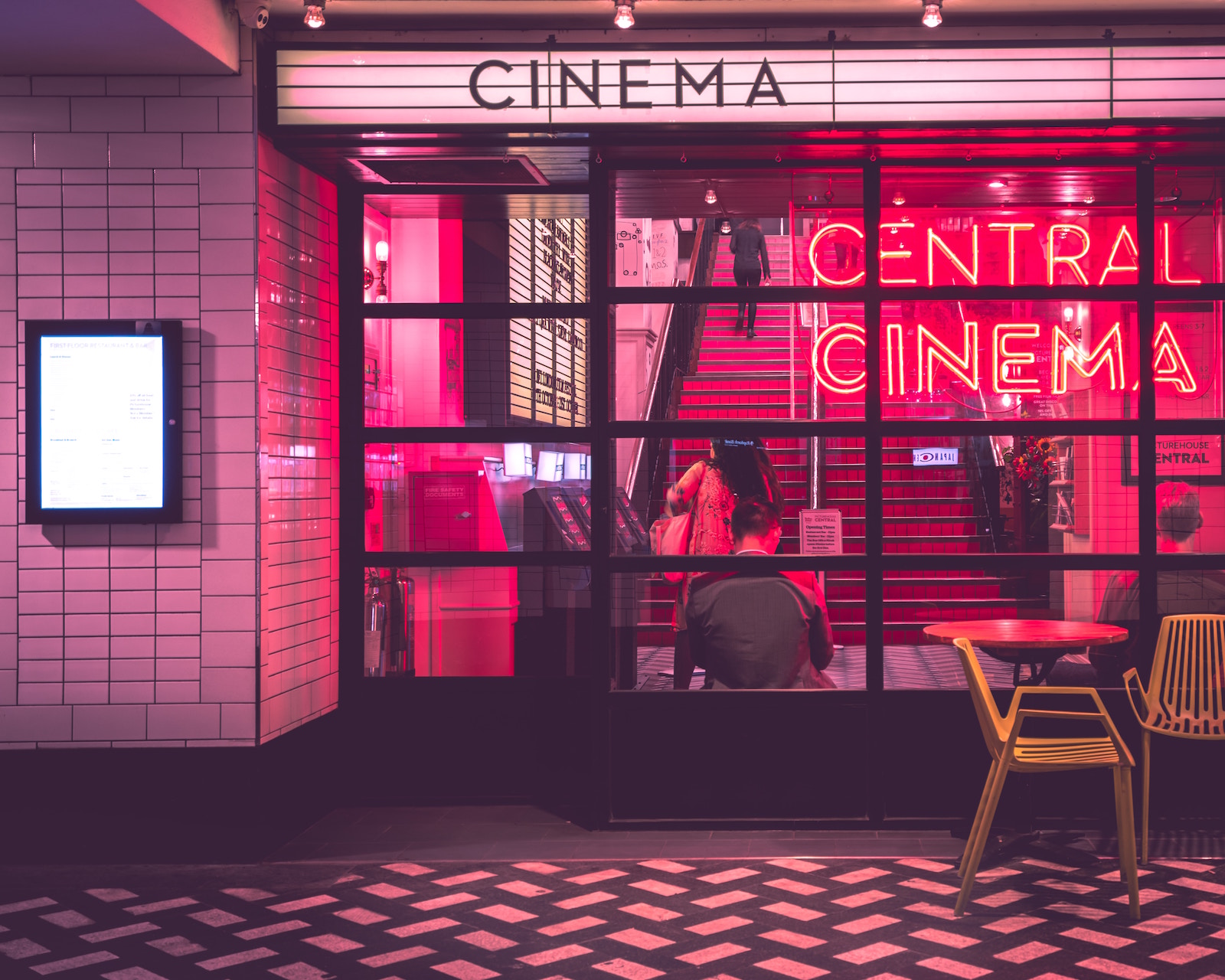 Wireless headphones offer cinemas new ways in which to deliver multiple audio channels to their audiences. Photo by Myke Simon on Unsplash

If you’re planning to run your own silent cinema event, here’s a few final things to consider;

We are Place Over Ears. Here you can hire headphones and premium audio kit for up to 21 days, delivered to your door.

Book and pay for your hired headphones in 4 simple steps with delivery to your door. 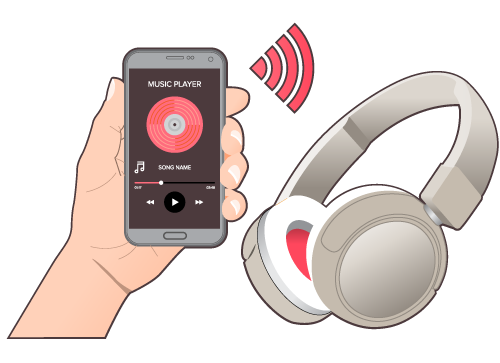 You are about to delete your hire basket and start all over again. Happy to do this?